Skip to the content
It is interesting to notice how some minds seem almost to create themselves, springing up under every disadvantage, and working their solitary but irresistible way through a thousand obstacles. Sometimes, we face several challenging situation that gives us the opinion that the tunnel of adversity bears no end.
This is the case of Kunle, a 10-year-old boy who decided to study judo despite the fact that he had lost his left arm in a devastating car accident. The boy began lessons with an old Japanese judo master. After three months of excellence, he discovered that the master had taught him, and repeated just a single move. Curious, he approached his master. ‘Sensei’ (Teacher in Japanese), he paused, thought once more and finally asked ‘Shouldn’t I be learning more moves?’. Smiling, the master answered patiently, ‘this is the only move you know, and the only move you will ever need to know’. Though not satisfied with the response, he kept an unwavering faith in himself and his master and continued vigorous training. 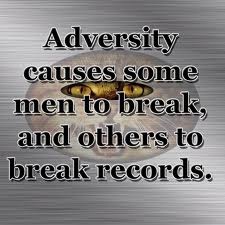 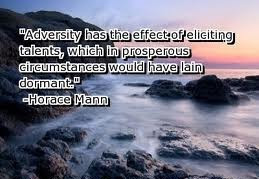 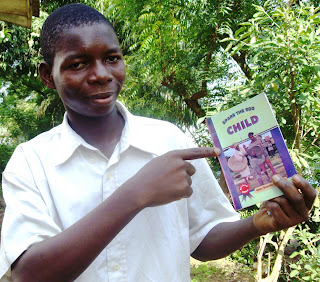